Created in 2018, our company was entrusted with the exploitation of the COCARDES brand.

Cocardes, created in 1999, was a website that developed until the end of 2010. After a period without major update, its creator decided to develop the editorial line to the paper edition.

COCARDES, a magazine launched in January 2016, quickly turned out to be the strongest sale in the plastic airplane model. This magazine presents news, montages and documents related to the passion of the aircraft model. He favorably marked the market with a quality of paper or print above the lot.

The INTERNATIONAL version takes all the points that made the success of COCARDES. The DIGITAL version is a complement and a news media on the aviation and the model.

The editorial team decided to set up in the center of France, in the calm and beauty of Livradois, in the heart of Auvergne. A stone's throw from Issoire, the Mecca of French leisure aviation, Cocardes' publications benefit from the best environment. 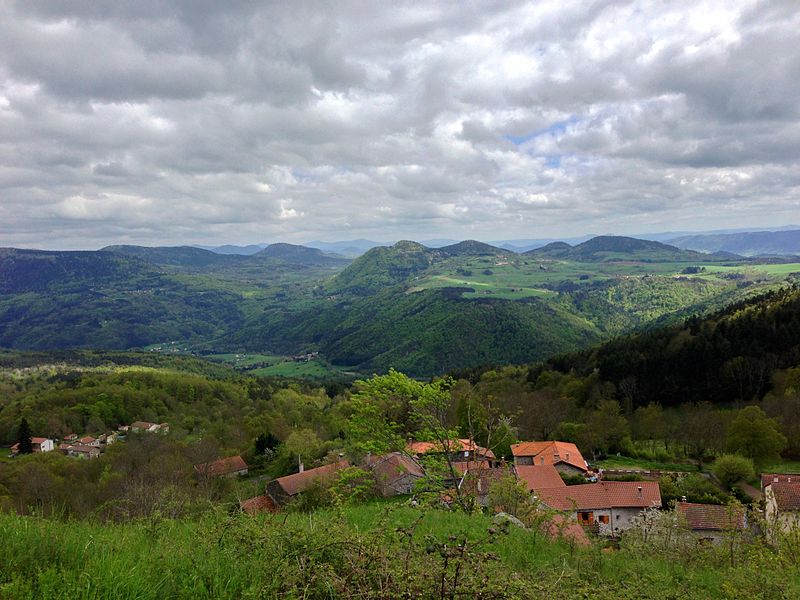